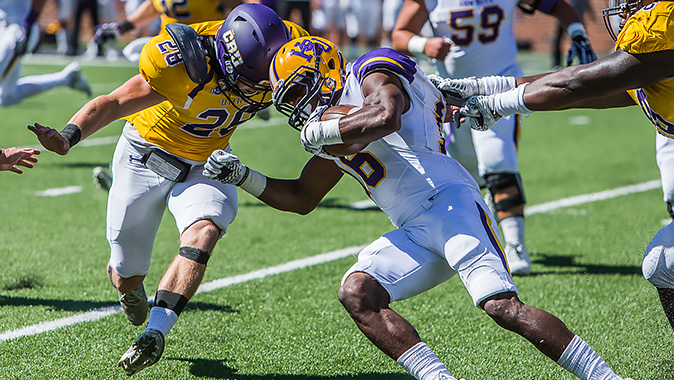 Yep, we’re eight weeks into the season and it’s finally time to talk in-depth about the postseason — picks, prognostications, problems and the like. If you’re new to Division III, we’ll give you a quick roundup of how it’s set up and if you’re a veteran, we’re ready to talk about strength of schedule and who the top at-large candidates are. Will three WIAC teams make it? Can Hardin-Simmons avoid playing Mary Hardin-Baylor in the first round? The first full answers are in this podcast. 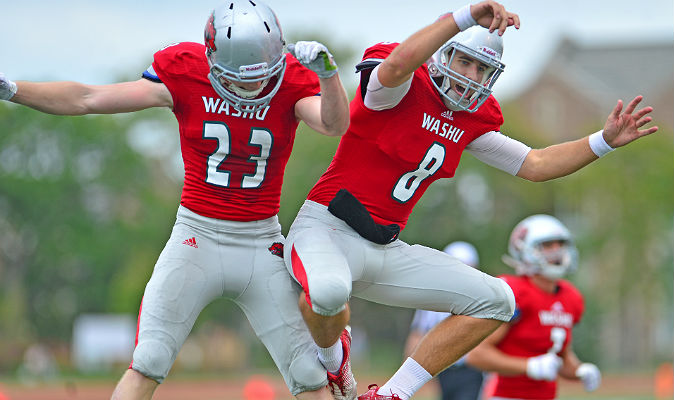 Impressive midseason matchups lead to some readjustment, not just in the Top 25 poll but in playoff positioning. No, it’s not too early to talk about some conference races. Plus there was a Division III record set on Saturday, and a bunch of crazy endings to talk about. We look at those stories, plus, which are the teams on the rise? What key highlights happened below the radar? Pat and Keith answer those questions, plus hand out their game balls, on this week’s Around the Nation Podcast.