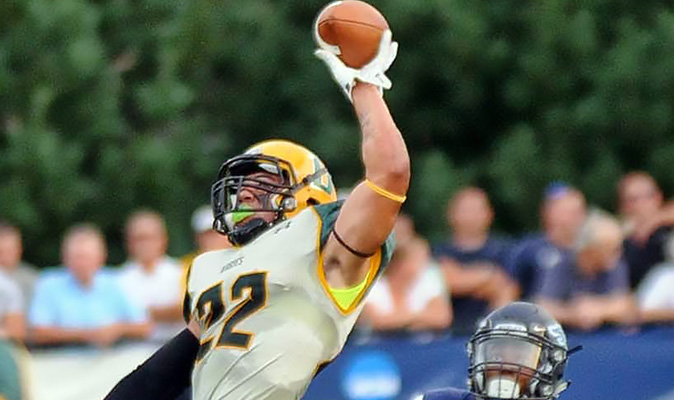 It never fails — once we start playing games, the surprise results start pouring in. Pat Coleman and Keith McMillan chat about a good number of them, then chat with Johns Hopkins coach Jim Margraff and look at some of the off-the-beaten-path highlights, the unusual stats and more from Week 1 of Division III football. Significant attention is paid to the Delaware Valley-Wesley game, the ETBU-Texas Lutheran game, the Albion-Wabash game and the Whitworth-Central game. 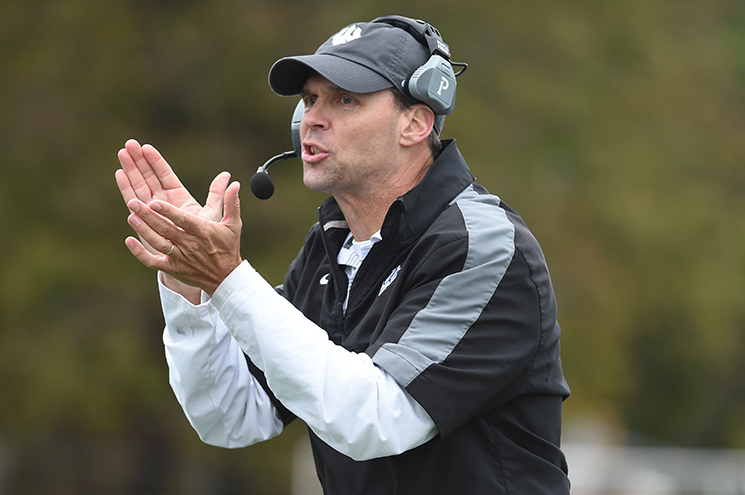 D-III alumni are currently playing in Mexico, with D-III coaches on the sideline, while as the 2016 season gets ever closer, we start talking to coaches about what’s coming up in training camp. Plus, Pat and Keith talk about the preseason magazines — you know, the ones not titled Kickoff — and the typical crop of preseason rankings.

The Around the Nation Podcast is a weekly conversation (monthly in the offseason) between Pat Coleman and Keith McMillan covering the wide range of Division III football. It drops on Monday morning weekly throughout the season. 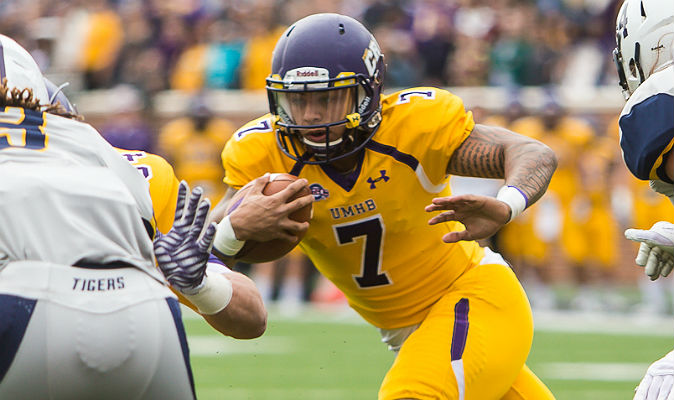 Welcome to the most exciting Saturday of the postseason.

Thirty-two of the nation’s best teams meet in 16 first-round playoff games. Eight kick off at noon Eastern Time, and seven more at noon Central, meaning that for almost two hours, 14 of the games will be going on simultaneously. The first steps on the Road to Salem are a mad rush, and although you’ll likely be focused on just one game, you’ll care about what’s going on elsewhere.

Here’s how this works; it’s a bit different from the regular-season Triple Takes. The goal is for Ryan Tipps, Pat Coleman and I, each guessing a score for each game without consulting with one another, to set the national expectation. Then, we want you prove us wrong. What fun would be a playoff in which we can predict all the outcomes? We’ll set the expectation, and when the score on Saturday looks different than what we forecast below, that’s a signal to everyone across the country that something significant is happening.

[The 2015 playoff bracket | Our surprise teams and disappointments]

Each of us will correctly predict between 11 and 15 winning teams; that’s just the nature of the Round of 32. But we’re not trying to prove who’s the smartest, emulate gamblers or earn bragging rights. We provide the picks and the line of consensus as service, to advise you on what to expect from unfamiliar teams, so that when you’re sifting through 15 game scores on Saturday afternoon, you’ll recognize a surprising result in the making. (Like last season, when we all picked Delaware Valley, a Round 1 loser to Christopher Newport, or when Texas Lutheran kept it surprisingly close with Mary Hardin-Baylor.)