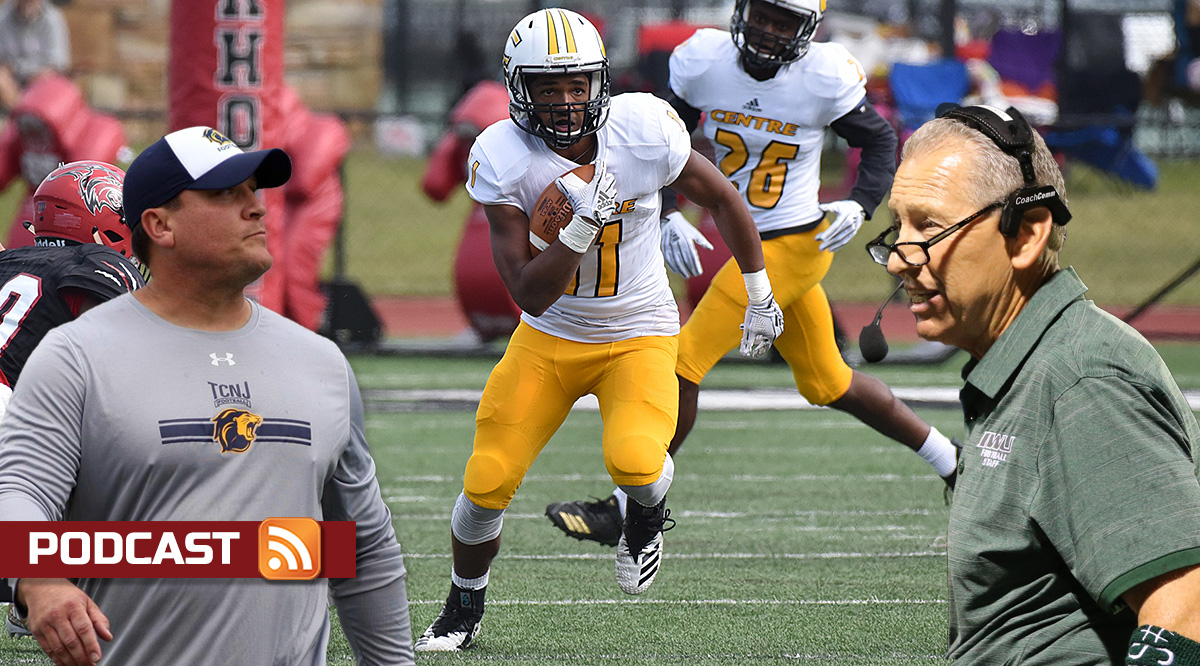 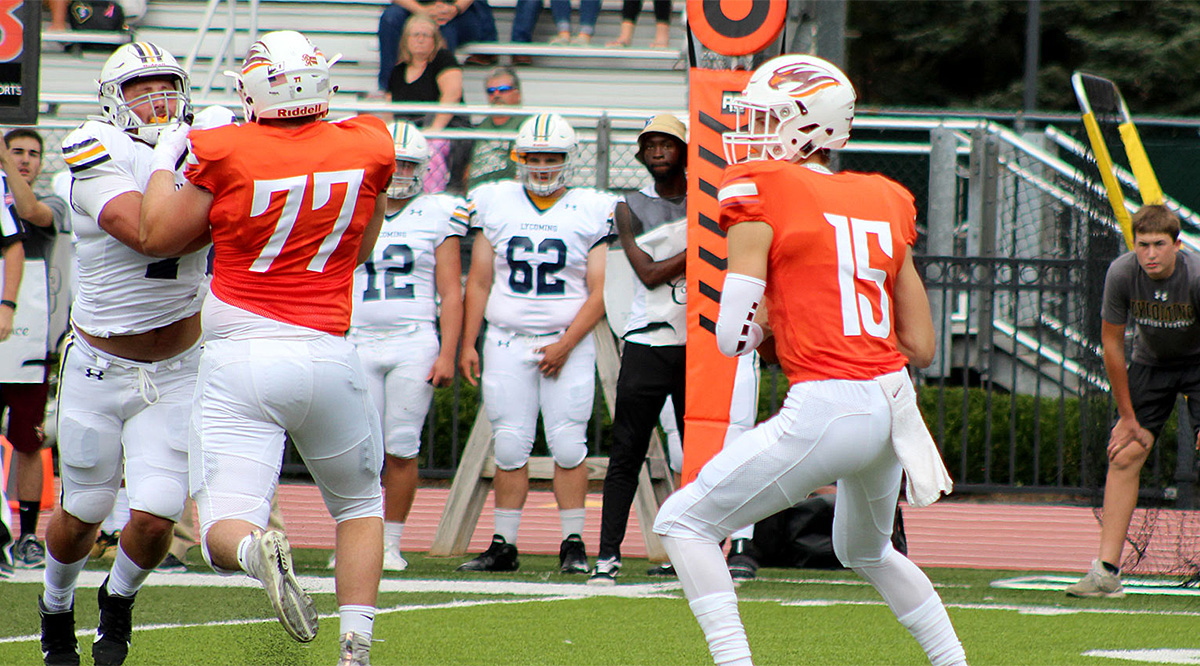 It’s last call for the NCAA tournament this week as the final six Pool A bids will be decided. No Pool B bids this year, but there are plenty of Bowls and Bells to go around. Which games influence one of the best Pool C fields we’ve seen in the D3football.com era? Our panel breaks it all down for you as we deliver our final Hits of the regular season.

Which rivalry game will produce the biggest upset?

Which team secures its Pool C ticket with a win?

Which team will be the highest ranked team to miss the NCAA tournament? 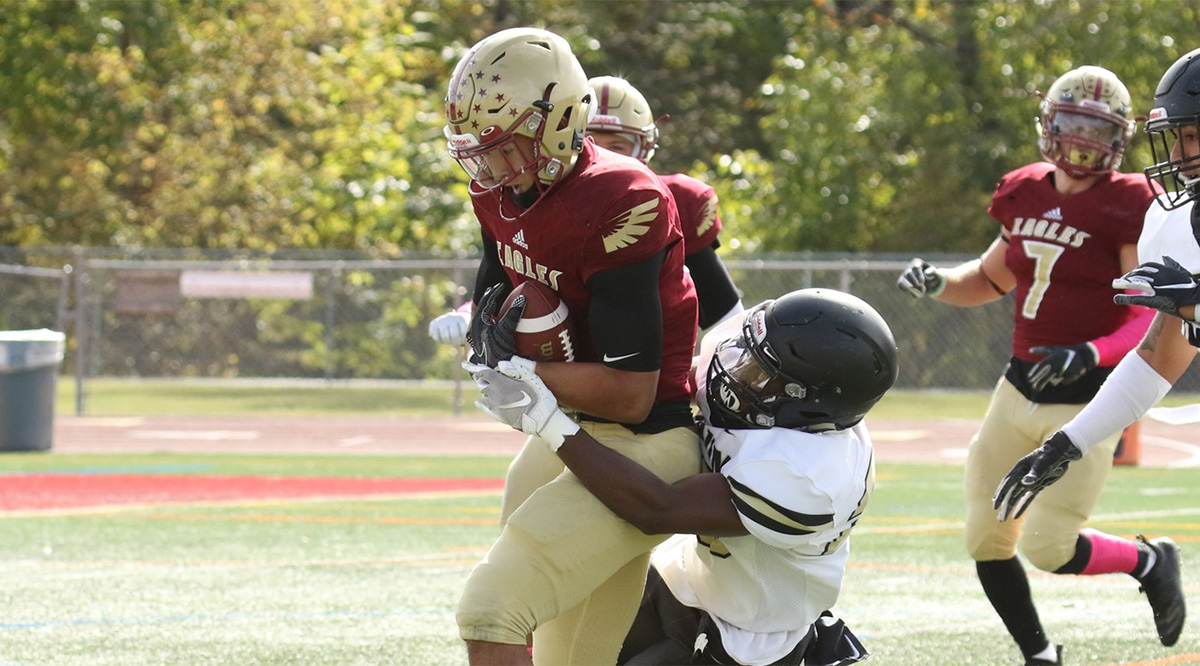