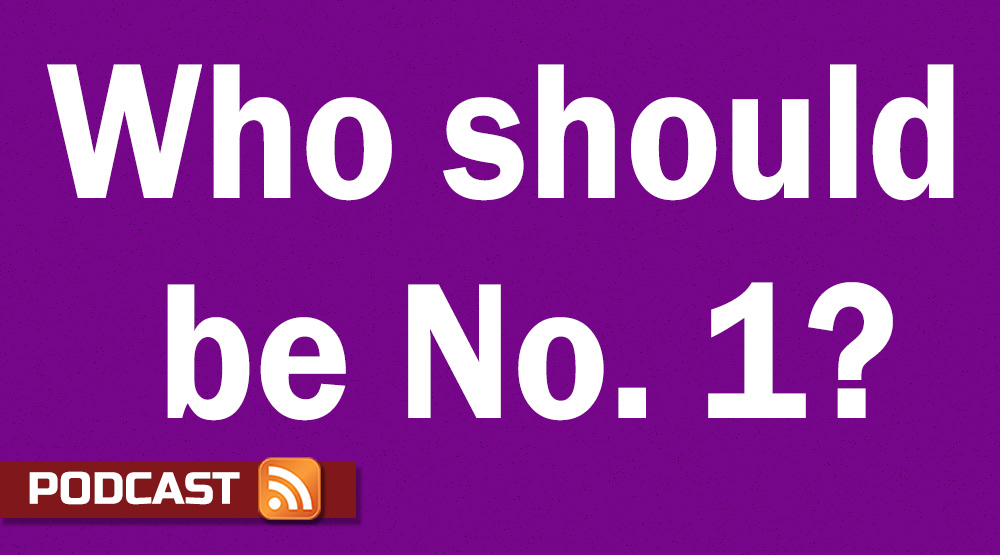 A weekend of big games begged the question for D3football.com Top 25 voters as to which team should be No. 1. While there are 19 voters who picked Team Alliance Purple as No. 1, there are now six in Team Belton Purple’s camp. Are you of the mind that “the champ is the champ until they lose,” or are you more likely to favor whoever is playing better at the time? Pat Coleman and Keith McMillan lay out the arguments for Mount Union and for Mary Hardin-Baylor in this week’s podcast. (And just maybe someone might consider Team Purple St. Paul if the results work out.)

On Sunday, Pat Coleman and Adam Turer each got a chance to weigh in on the legacy of John Gagliardi, and Keith McMillan does as well. Plus, we give you the key takeaways from the top 10 shootout and the top 10 shutouts, and Pat talks to the team that snapped a 33-game losing streak. That, along with game balls and much more in the latest D3football.com Around the Nation Podcast. 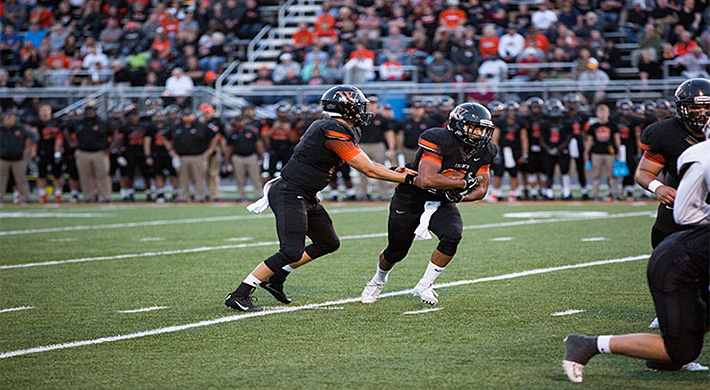 Lots of eyes on Iowa, where the first automatic bid of the season could be clinched, as well as on Indiana, Wisconsin and Pennsylvania. But also, perhaps there’s something in Connecticut to note, or Oregon, or Washington (D.C., that is). Our regular crew is Keith McMillan, Ryan Tipps, Pat Coleman, Adam Turer and Frank Rossi. Our sixth spot goes to a guest each week, and this week’s is Doug Samuels. A former Division III football player at Defiance, Doug is currently a high school coach and is also content manager for FootballScoop.

Which Week 9 game is the game of the week?

Which team will hurt its regional ranking this week before we even get to see it?

Hartwick has the weekend off. So which team with Hawks in its name will score the most points?

Which game featuring a ranked team will be the closest? 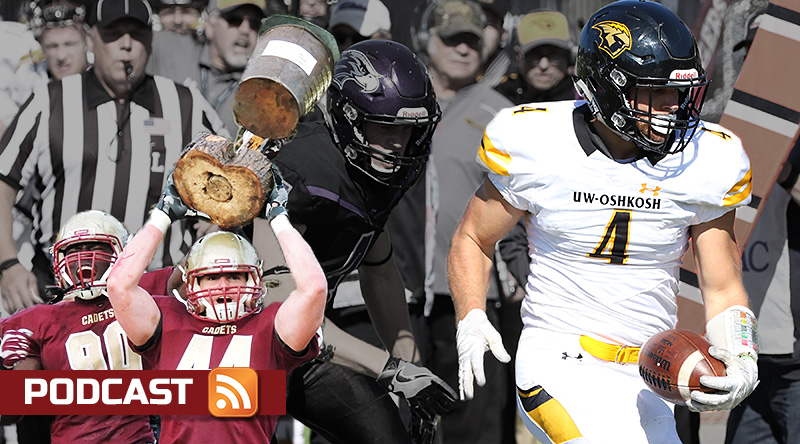 Psst … it’s possible to have a D3football.com Around the Nation Podcast without Keith McMillan, as long as we have someone from Around the Nation to fill in. So this month, while Keith is unavailable on assignment, Pat Coleman will be joined by current ATN columnist Adam Turer to fill the big shoes.

This month there are plenty of teams shuffling conferences to talk about, plus Adam reveals who will be his preseason No. 1 team and talks about his sleeper teams for 2017. We also talk with UW-Oshkosh running back Dylan Hecker about the way the Titans’ season ended, their interesting offseason and more, plus we check in with Norwich coach Mark Murnyack about the Cadets’ new conference and renewing some old rivalries.

The D3football.com Around the Nation Podcast is a regular conversation between Pat Coleman and (usually) Keith McMillan and guests covering the wide range of Division III football. It drops monthly in the offseason and during the season, weekly on Monday morning.