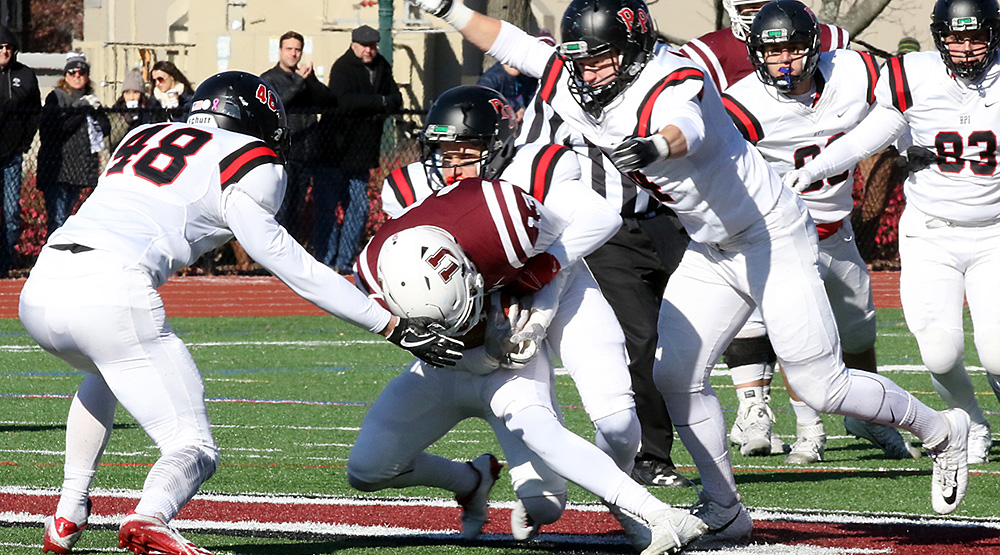 This is it — the last regular-season weekend of the season. Maybe there’s snow on the ground where you are. Maybe you have a bitter rival coming to town and an epic tailgate with old friends — well, that’s what Quick Hits is like for us, too. Our regular crew is Keith McMillan, Ryan Tipps, Pat Coleman, Adam Turer and Frank Rossi. Our sixth spot each week goes to a guest prognosticator, and this week’s is Greg Thomas, our bracketology guru. He’ll be joining us through the playoffs as well, when Quick Hits shifts to predicting the final score of each game.
Photo: File photo from 2017 Shoes game, by Mick Neal, RPI athletics

What will be the Week 11 Game of the Week?

Which rivalry game will have the closest score?

Which team plays its way in or out of a home playoff game?

Pick a random Week 11 game and give it a trophy name. 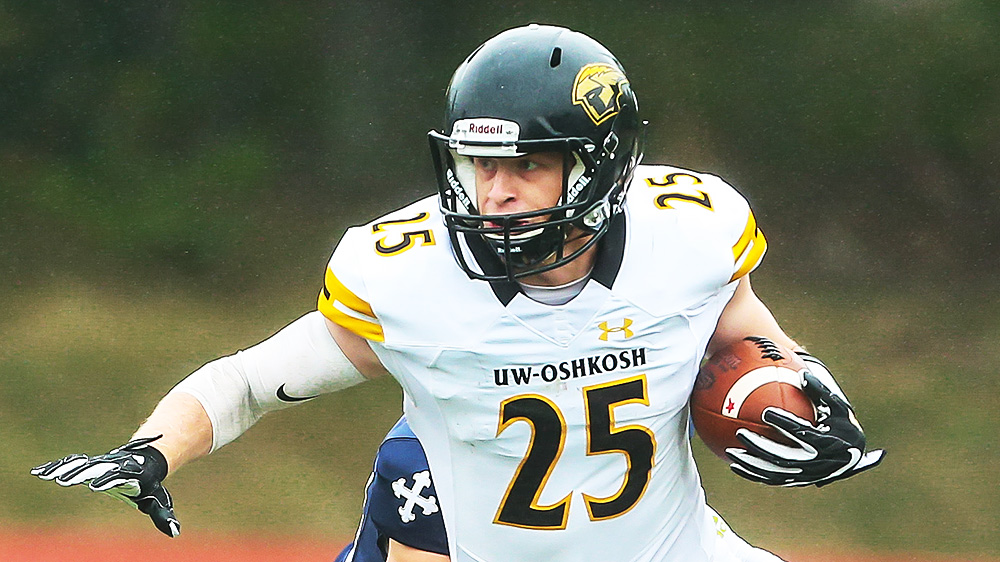 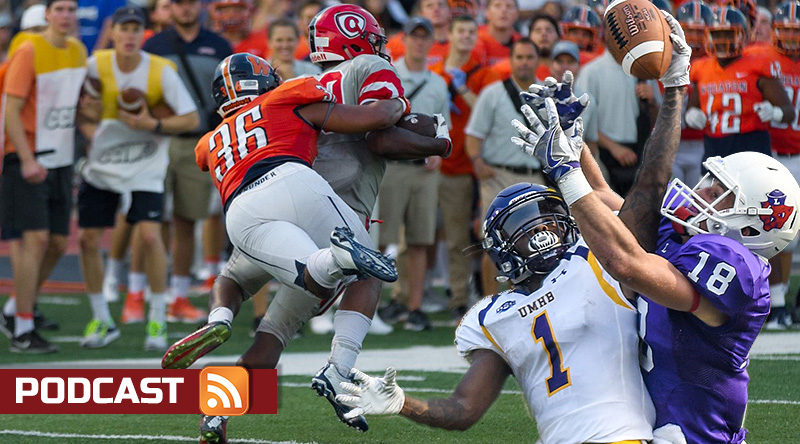 Offensive numbers catch the eye, whether it’s 98 points or this week’s 79 or 332 receiving yards and six touchdowns. But Keith has this thing about defense also being part of the game, and that’s hard to argue, as long as we still play 11 on a side. In this week’s D3football.com Around the Nation Podcast, Pat Coleman and Keith McMillan take a look at some of the places where defense shows up, expectedly or not so much.

Pat and Keith run through all the top news, the hidden highlights, the risers and sliders, the quick hits and quick misses and more from the week in Division III football. That, plus the game(s) which weren’t played, and what that means for the programs affected.

The D3football.com Around the Nation Podcast is a regular conversation between Pat Coleman and Keith McMillan and guests covering the wide range of Division III football. During the season, it hits your feed weekly on Monday morning. This week, we thank Fanraise for sponsoring our podcast.