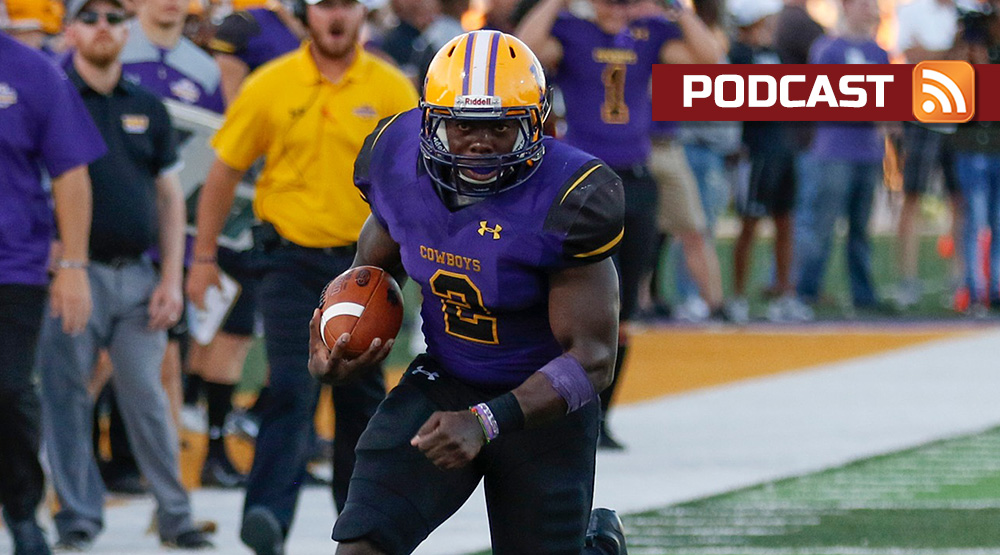 There are six huge games between ranked teams (or ranked teams and unbeaten teams) this week, and this is a week Pat will be on the road, as he is heading out to Los Angeles to see a pair of games involving evenly matched teams at each end of the SCIAC.

Plus, our guest this Friday is Marietta coach Andy Waddle. His team is one of the surprising 4-0 teams through five weeks, and he talks about what goes into the decision to go for a two-point conversion at the end of the game, even when it bucks the conventional wisdom. He talks about where his current running back, Tanner Clark, stacks up with some of his program greats, and we put him on the spot about the purple power that Marietta faces at the end of each season.

Pat and Keith also give us a quick overview of a half-dozen more games, and then they put each other on the spot. And this week, nobody has to rhyme their answers. 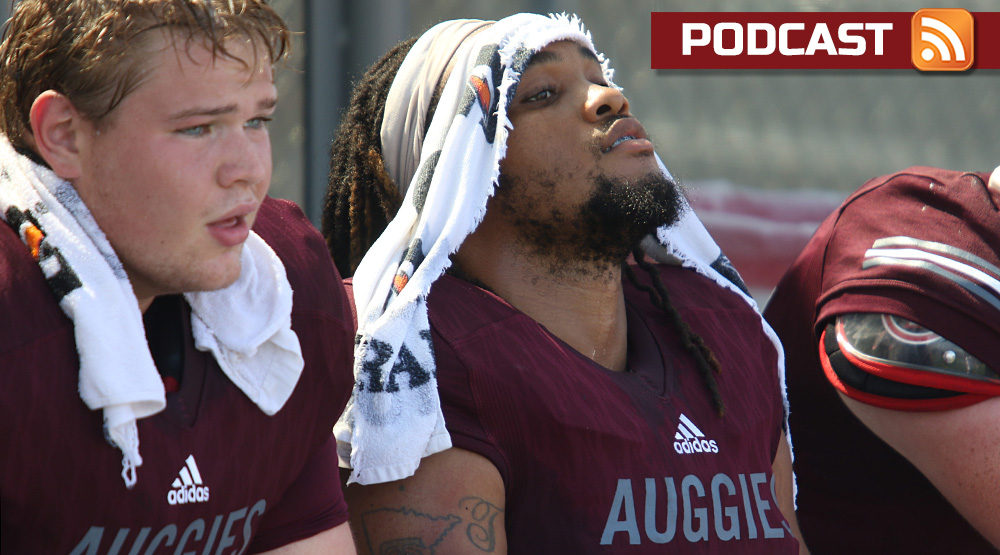 There’s rain going on in the southern Mid-Atlantic Region, and that has cancelled games, postponed games and forced games to move up. But there’s also a discussion about heat and humidity in one conference, and that is forcing games to move as well.

This year, the Minnesota Intercollegiate Athletic Conference instituted a heat and humidity policy which is affecting some games this weekend. It’s favored by the athletic trainers, perhaps grudgingly accepted by coaches and … well, fans aren’t fans. But the MIAC commissioner, Dan McKane, joins us to discuss the issue. Since our interview, three more MIAC games had their game times changed, and one of those required a change in venue.

Meanwhile, our featured interview for this podcast is Tom Journell, the Carleton head coach who came to the school this season, having been a head coach at UW-Stevens Point and Elmhurst. He followed his son, who is a standout wide receiver for Carleton, and talks with us about the challenges of recruiting to one of the nation’s elite liberal arts colleges, learning all the new fight songs and what it’s like when sprinklers interrupt your game. Plus, we get you around the nation to all of the weekend’s big games. It’s Game Day for Division III football!

Photo: Augsburg players cool off in the heat during a Week 1 game. (Photo by Kevin Healy, d3photography.com) 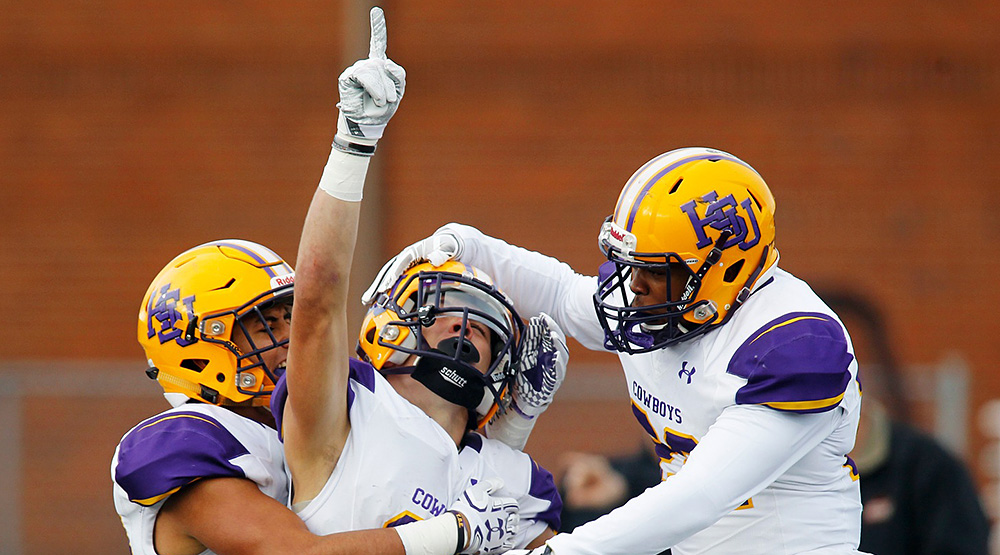 Thirty-one teams didn’t start their season with the rest of us last week, and while 10 of those are from the NESCAC and would just never play in Week 1 and one was Occidental, which played a game against a Mexican team, basically the rest are getting on the field this week for the first time.

Our regular crew is Keith McMillan, Ryan Tipps, Pat Coleman, Adam Turer and Frank Rossi. Our sixth spot goes to a guest each week, and this week’s is Ryan Carlson, former defensive end at Linfield, producer of any awesome Linfield football video you’ve seen in the past decade or so, and 2018 inductee into the school’s hall of fame.

Which game is Week 2’s game of the week?

Which Top 25 team is most likely to be upset?

Which team making its debut in Week 2 will wish it had a game under its belt?

Who will bounce back from a Week 1 blowout and win?

Which team will surprisingly be 2-0 after Saturday?