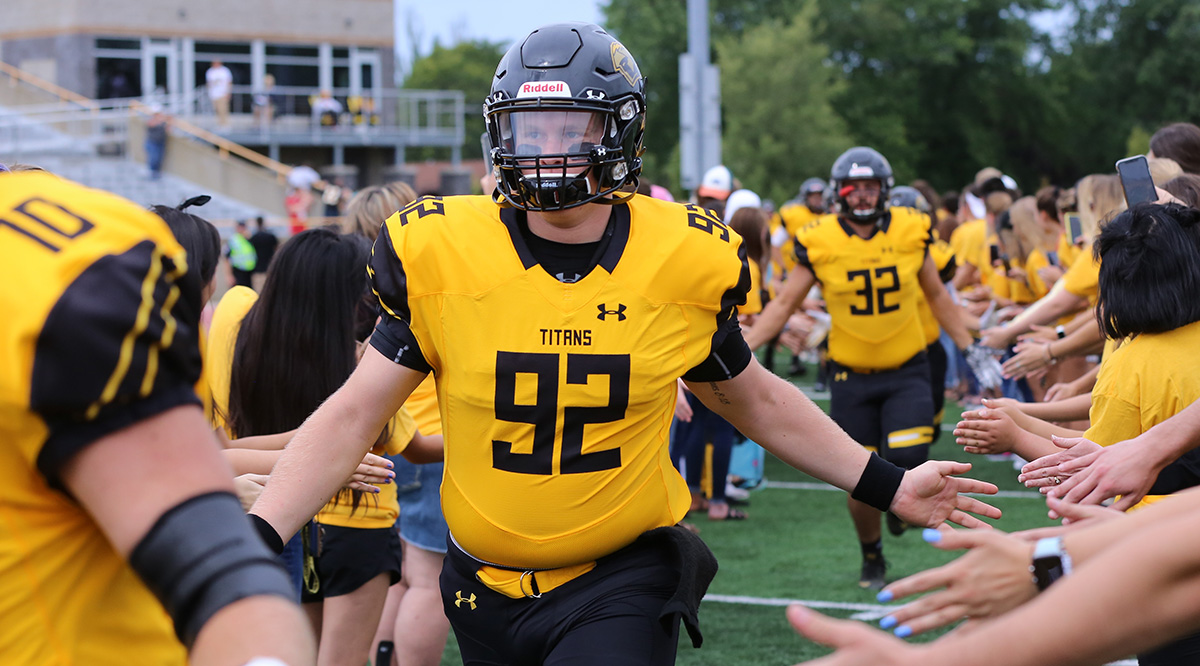 This week we’ve got our eyes on two big games featuring midwestern Titans, plenty of contests with titanic travel, a throwback Texas showdown, and a huge game between East region powers.

Which team debuting this week will most wish they played in Week 1?

Which team will be a surprising 0-2?

Which region wins the East vs. West games? 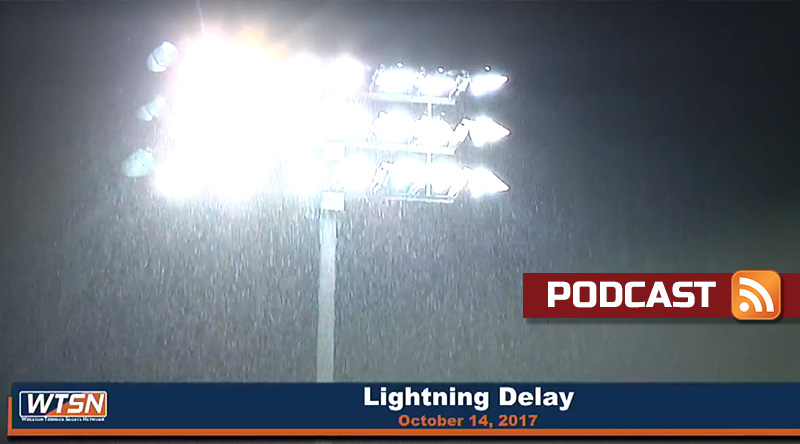 A little bit of rain (OK, a lot of rain), a little lightning, half the usual Thunder and a few unbeaten teams getting their first loss made up a good part of the news in Week 7. This was definitely a common sight, and in the case of the Wheaton-North Central game, it didn’t end on Saturday, and it’s still not over. We break down the first half of that game, plus the Oshkosh win over Platteville and look at first losses for Alfred, Wabash, Framingham State and UW-La Crosse. That plus more in this week’s podcast.

Pat and Keith hand out game balls, find the hidden highlights, the correct pronunciations (it basically doesn’t end in D-III), the interesting stats and much more in the D3football.com Around the Nation Podcast. In addition, Keith gives his take on how Albright College chose to handle its national anthem situation. 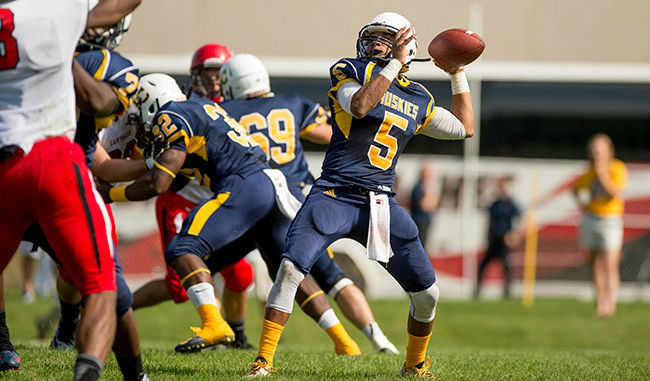