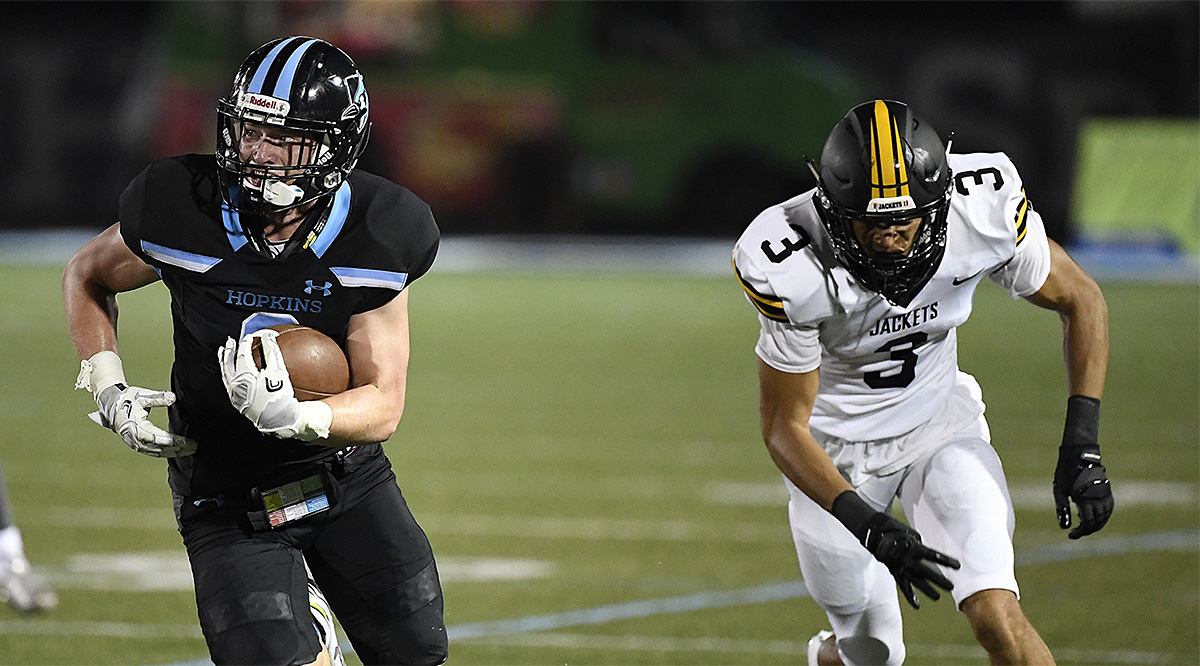 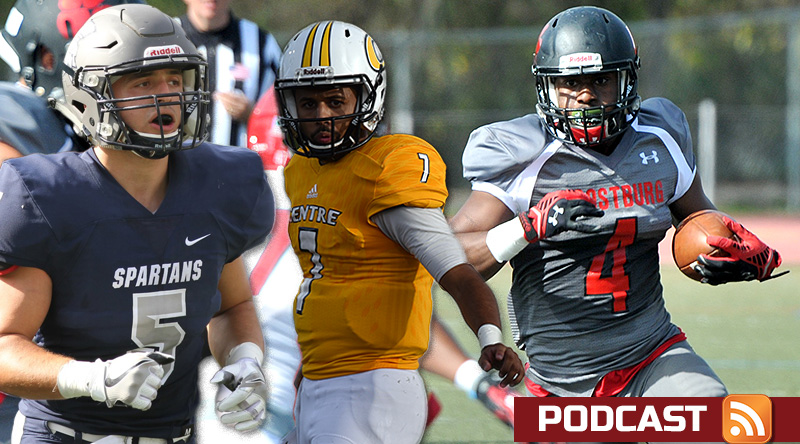 Sure, UW-Platteville losing theoretically opened up a playoff spot, but that doesn’t mean anyone should breathe easy. Even if you don’t count Platteville, there are at least eight more teams vying for at-large spots. (And there are only five spots.) If you want one of them, what are your chances? How can your chances improve? You can find out more in this week’s D3football.com Around the Nation podcast.

Pat and Keith hand out game balls, find the hidden highlights, the interesting stats and much more in the D3football.com Around the Nation Podcast. 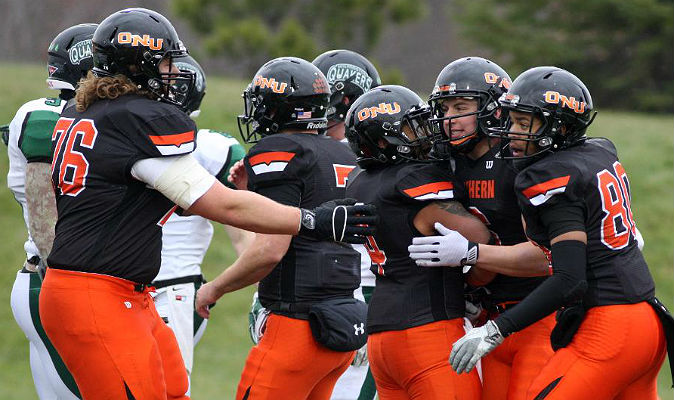 As noted in this space last week, 195 of the 247 Division III teams kicked off in Week 1. Among those who did not were quite a few prominent teams, including third-ranked Linfield and 22nd-ranked Chapman, who open up against one another this week, plus No. 1 UW-Whitewater, No. 5 Wesley and No. 13 North Central.

Of the 195 seasons that got underway, 97 started with a loss, which makes Week 2 a chance to wipe away the disappointment of Week 1. There are some top-25 clashes, intriguing non-conference matchups and more, and we’ll get you prepared for it all.

With so many games each week, Around the Nation columnist Ryan Tipps, editor and publisher Pat Coleman and I boil it down, independently providing our seven-point primers for games to focus on, where to watch for upsets, and other assorted predictions. Then in Monday’s podcast, we run back where we were right and where we were way off. If you’d like to play along, leave your picks in the comments below.

Which team that did not play in Week 1 turns in the most impressive Week 2 win?

Which non-conference clash will have the biggest ripple effect?

Which matchup of in-state opponents intrigues you most, and who wins?