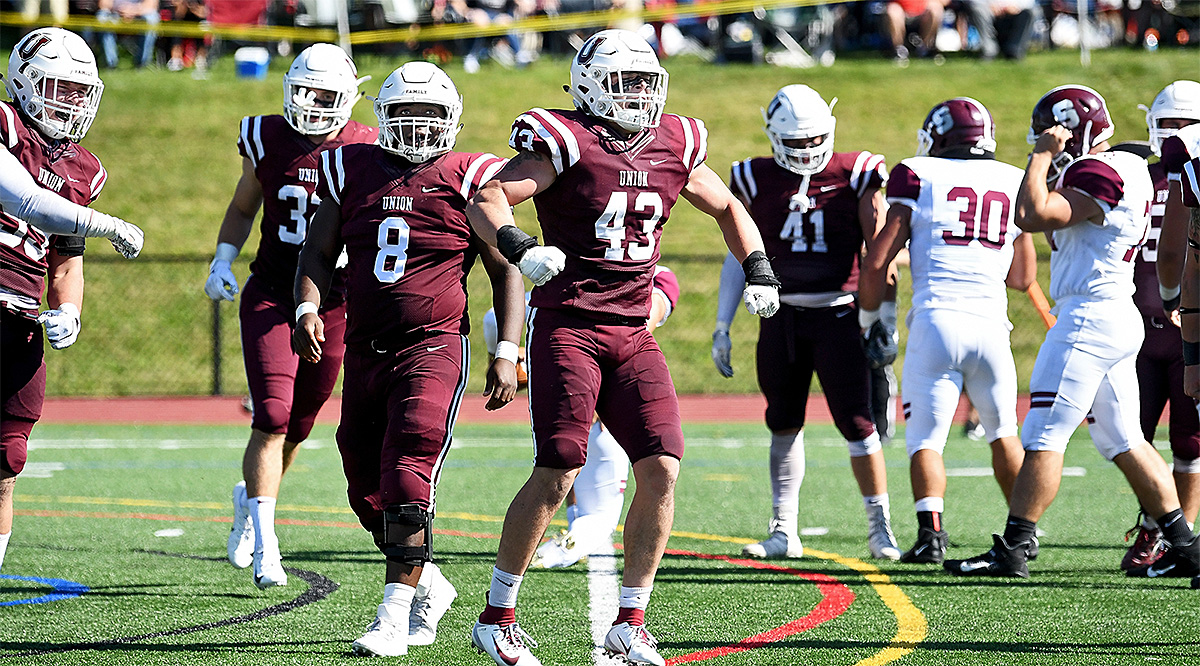 Our Quick Hits panel is back with (Little Brass) bells on to get you ready for the second month of the season. This week we’re looking at big games in the Liberty League and the MIAA, who is circling the wagons, and who might springboard into the Top 25 after this weekend. Oh, and there’s a big one in Chicagoland as well.

Which game not involving a brass bell is the Game of the Week?

Pick one of the seven six groups of Pioneers in action to get a win this week.

Which unbeaten, unranked team makes the strongest statement for Top 25 votes this weekend? 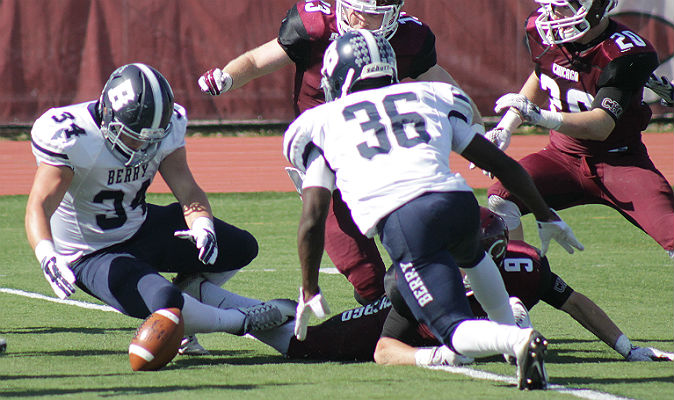 Some weeks stand out because of stadium-filling rivalries and top-25 games that attract interest across the nation. This isn’t one of those weeks.

That, however, opens the door for the middle class of Division III to get some shine, and some air time. There are plenty of teams who aren’t top-ranked but are pretty good. At this time of year, there are 5-0 and 6-0 teams that might end up with three or four losses, and there are 3-2 and 4-1 teams that might not lose another game. Weeks like these are when teams begin to sort one another out.

Beyond the particular team and conference you follow, it can be tough to know where to look in a week like this. That’s where Around the Nation columnist Ryan Tipps, editor and publisher Pat Coleman and I come in. We’ll help you sort through the 117 games on tap this weekend, all but three involving two D-III teams. So with 231 of the 247 teams in action, check out the seven-point primers below for where to watch for great games, big upsets, and teams that will get their first wins or losses.

There are 27 unbeaten teams. Pick one to lose for the first time.

There are 26 winless teams. Pick one to win for the first time.

Pick a player you think will play a large role in leading his team to victory.

Believe it or not, the first month of the season has gone by. And as the calendar flips from September to October, the Dubuque at Pacific and Wesley at North Central matchups turn to the more familar: Central at Wartburg, Washington & Jefferson at Thomas More and the like.

Of course, as the CCIW, ECFC, IIAC, MIAA, NACC, NWC, ODAC, SCIAC, USAC and the WIAC get conference play underway, there are some unfamiliar matchups as well. In the ASC, which along with the MWC has had just one league game played, Belhaven at Mary Hardin-Baylor is a conference clash. Rowan at Christopher Newport is now an NJAC game.

The four-team SCAC aside, league games in Division III’s 28 conferences will be underway as of this week. It’s not normal to follow that many conferences, so our abormal prognosticators — Around the Nation columnist Ryan Tipps, editor and publisher Pat Coleman and I — provide our seven-point primers in hopes of making sense of it all. Add your picks in the comment section below.

Pick a team that will win a shootout

Pick a team that will win a defensive battle

Which team will win a challenging conference opener?