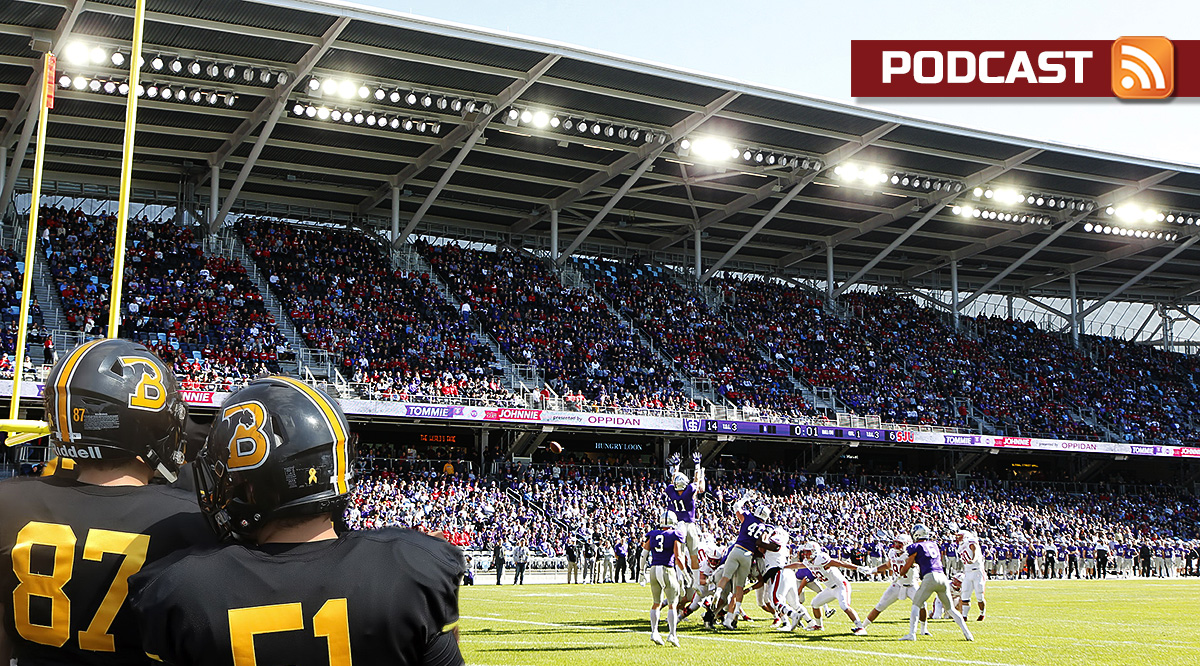 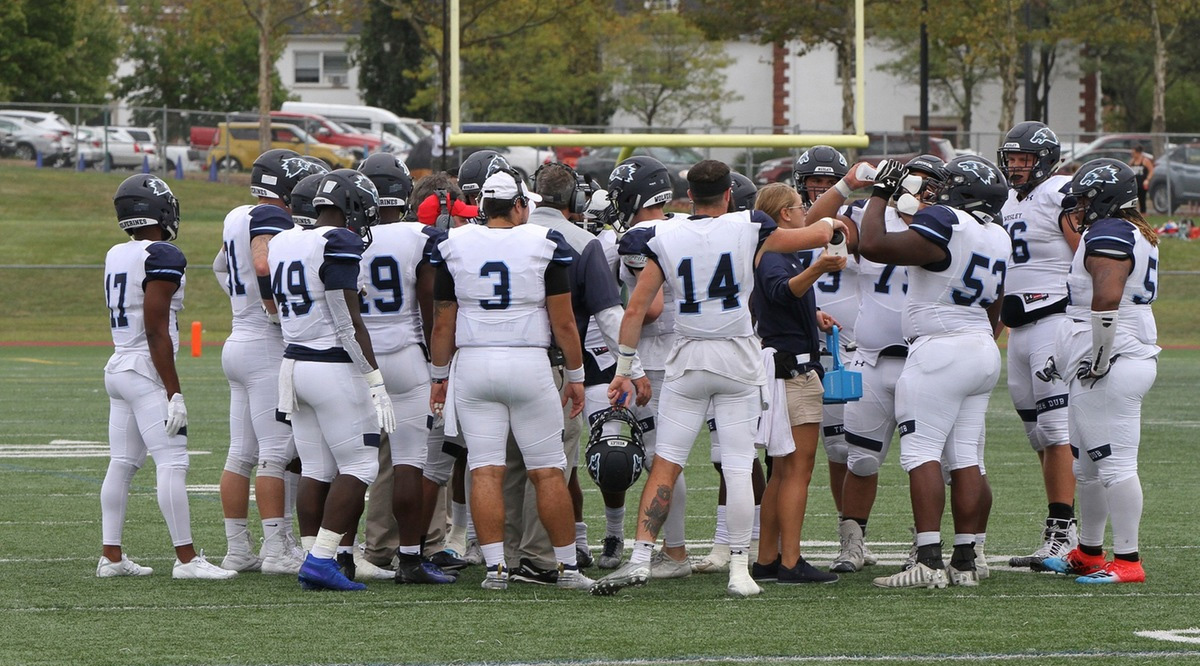 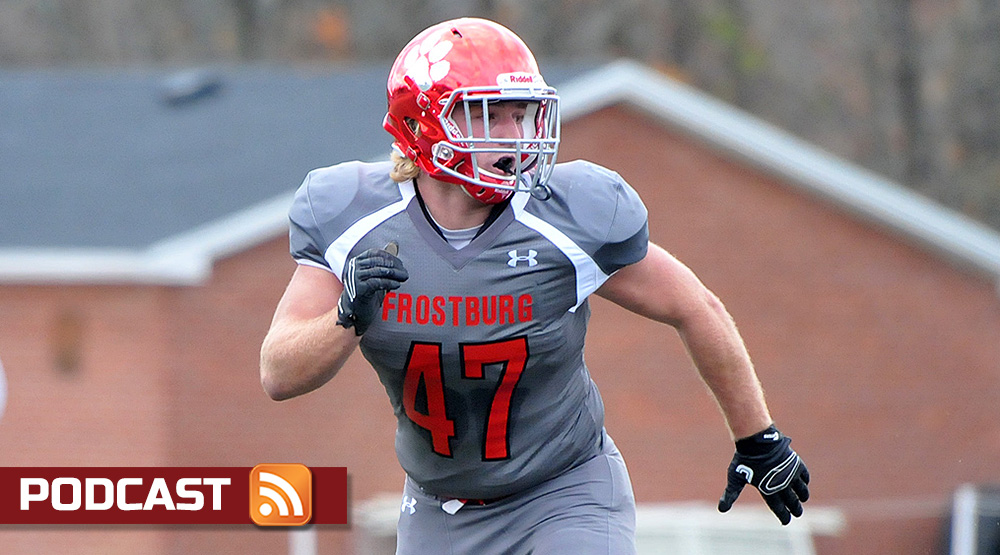 Often this time of year we do a projected Division III NCAA Tournament field, but this year we’re so busy making podcasts that we didn’t do one. Instead, Pat and Keith are doing both at the same time: talking through the process of selecting at-large teams right on this podcast.

This is a projected playoff field if the season ended today. All six teams that we got to choose can affect their playoff resume on the field on Saturday, and for that matter, so can all of the teams with automatic bids. Even those who are already in the field could impact their seeding with a loss or by winning while others around them lose.

And those are just the normal scenarios. We could see crazy scenarios, such as, say, last year when Carnegie Mellon committed a penalty and had a punt blocked to kill its potential upset of Case Western Reserve. What are the unlikely, but awesome scenarios that could occur? Greg Thomas threw a few out there and we discuss those as well.

Plus Kevin Bullis tells us how his UW-Whitewater team is looking entering Week 11, Keith asks Pat what could go wrong with this projection and Pat asks Keith to figure out what the Mayors Cup is. That and more in the D3football.com Around the Nation podcast. The D3football.com Around the Nation Podcast is a regular conversation between Pat Coleman and Keith McMillan and guests covering the wide range of Division III football.