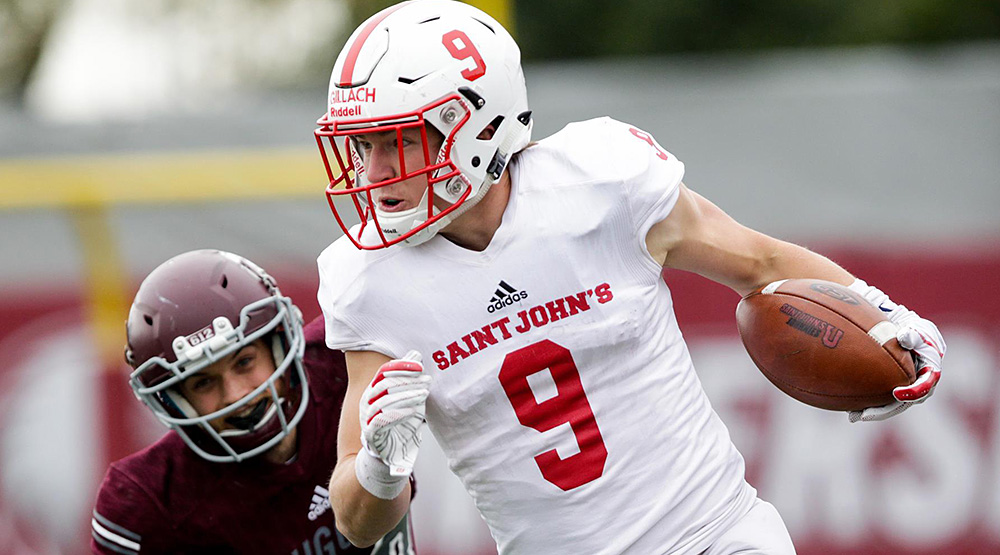 It’s hump week in Division III football: five weeks down, and five weeks remaining after this one. Does it feel like a Wednesday to you? If so, it can only be the best Wednesday ever! Here’s our crew’s predictions for Week 6.

Which game is the Week 6 game of the week?

Outside of the ‘big six,’ which Top 25 game will be the most interesting?

It’s hump week in D-III: Who serves notice that they’re going to turn things around?