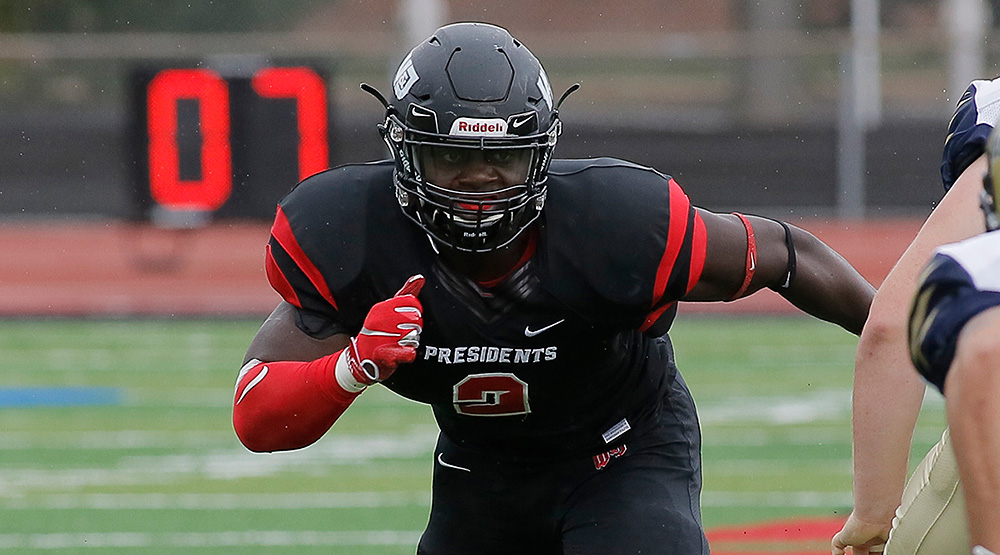 It’s been such a long week in Division III football, but game day is finally here. (Apologies to Guilford, Catholic and Randolph-Macon.) Our regular crew for picking games is Keith McMillan, Ryan Tipps, Pat Coleman, Adam Turer and Frank Rossi. Our sixth spot goes to a guest each week, and this week’s is broadcaster and longtime friend of the site John McGraw, who is broadcasting Hamilton football this weekend.

Which game is the Week 3 game of the week?

Pick a home team to win a NESCAC game.

Predict a final score in the Willamette-Occidental game.

The sixth question is intentionally left blank in memory of Evan Hansen.