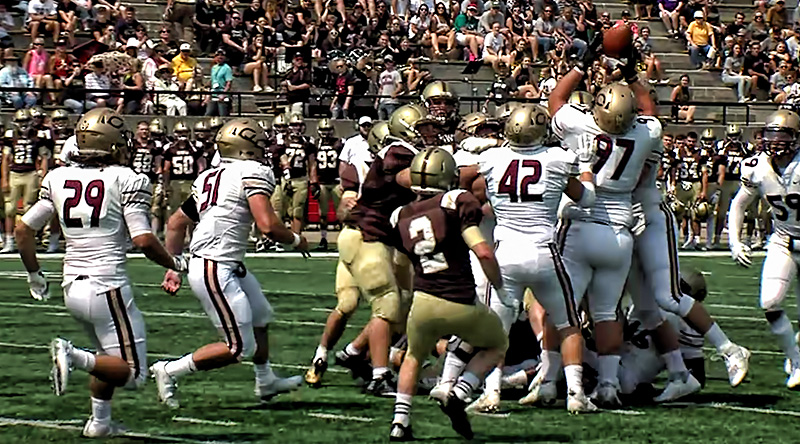 On our podcast, Keith previewed a Week 2 which might not have as much star power as Week 1, but we still have some key non-conference games, such as Bethel facing Carthage and Cortland meeting Framingham State. Plus, Wabash guys take shots at DePauw and plenty of more matchups are highlighted below in this week’s Quick Hits.

Our regular crew is Keith McMillan, Ryan Tipps, Pat Coleman, Adam Turer and Frank Rossi. Our sixth spot goes to a guest each week, and this week’s is Kickoff contributor Greg Thomas.

Which game will be Week 2’s game of the week?

Which team is going to wish it already had a game under its belt?

Which team will surprisingly be 2-0?

Pick a conference that wins a majority of games from another conference:

Pick a conference-game winner which contradicts the Kickoff preseason ranking: