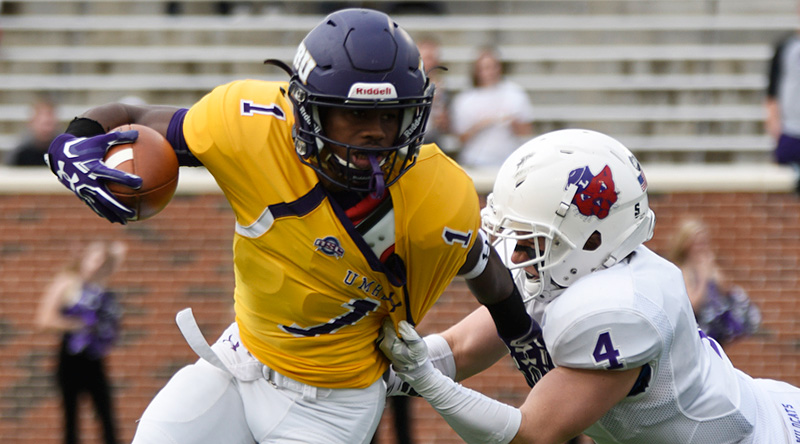 We all know what the big game is this week and you don’t need a poll on social media to tell you. But there are 110…109… make that 108 other games this week, at least as of Friday at midnight, and even though No. 1 is playing No. 6, some of those other games might be worth looking at. That’s what our crew does in Quick Hits.

Other than UMHB-Linfield, what’s the game of the week?

Who wins the UMHB-Linfield game and why?

Which team picks up a much-needed win after a winless start?

Pick a winner in the NESCAC not named Amherst or Trinity.

Which two teams playing in Week 3 should have a traveling trophy for their game but don’t yet? What would you call it?