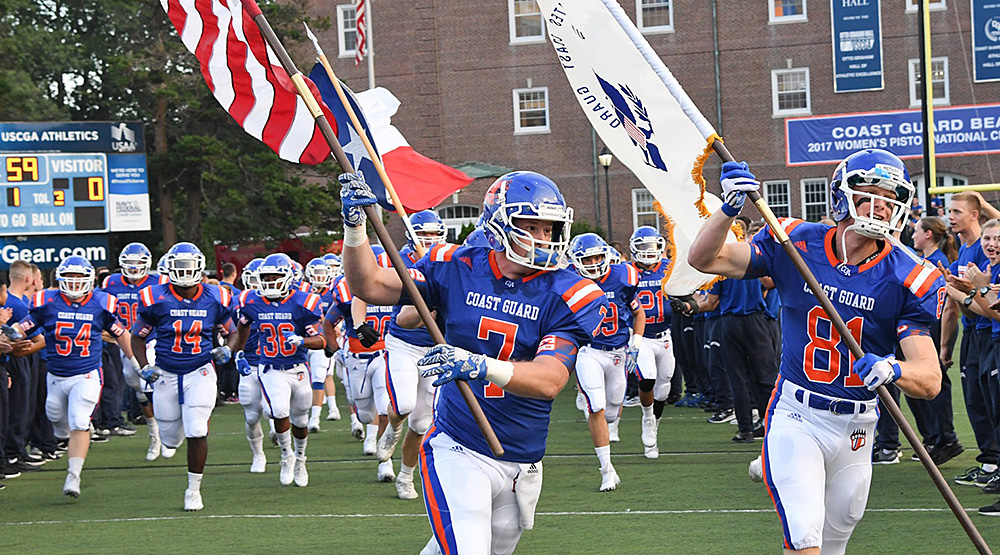 Whether playing for a playoff spot, playing out the string, playing for a bell (Monon or Victory), or playing in a rivalry with no trophy at all, there should be lots of intrigue here in Week 11.

What’s this week’s Game of the Week?

Pick a winner in a head-to-head game for an automatic bid.

Who salvages a subpar season with a win in its finale?

Alma mater excluded, pick a winner in a rivalry game.

Who heads into the playoffs without momentum?