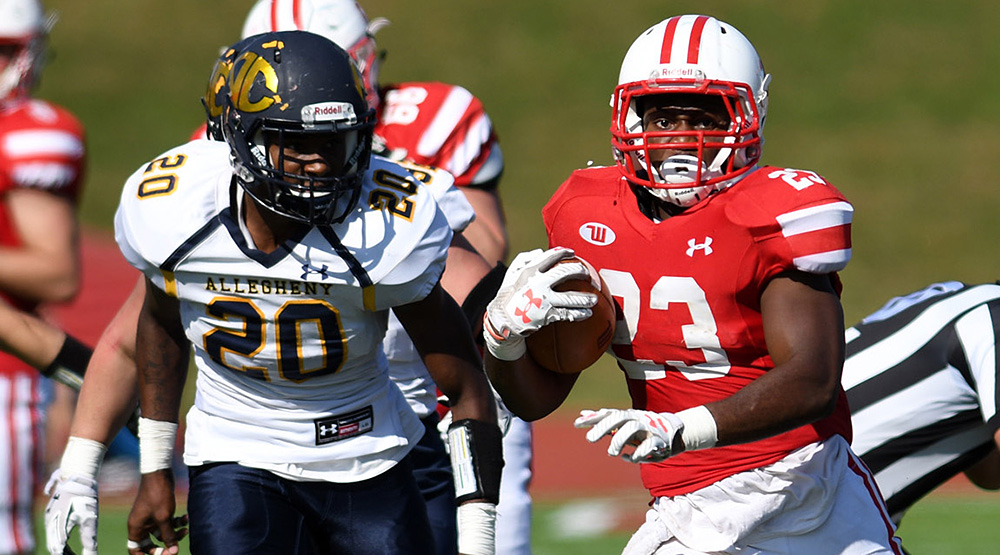 Alright, so last week the crew — mostly Keith McMillan — was unimpressed with the questions provided. Perhaps they’ll learn to be glad for what they have, because this week requires them to know some stuff about how some schools operate. Or to take the easy way out and just pick schools with “Catholic” and “Lutheran” in their names. Our regular crew is Keith, Ryan Tipps, Pat Coleman, Adam Turer and Frank Rossi. Our sixth spot goes to a guest each week, and this week’s is Ryan Carlson, who can be seen at @catdomealumni on Twitter.

Which game will be the game of the week?

In memory of our fallen (for now) Occidental Tigers, pick a Division III Tigers team to win on Saturday.

Pick a former Mount Union regular-season non-conference opponent (1999 or later) to win a game on Saturday.

St. John Fisher and Ithaca have had some epic battles in the past 20 years. Pick a meeting from the archives that this year’s game will most resemble.